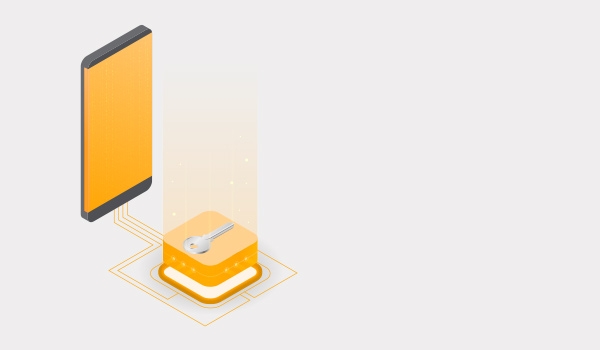 wunderbon is basically able to run several parallel instances or as we say "environments" of the network with different addresses. In our case, these are currently the Mainnet with address 0x01 and the Testnet with address 0xFF.

We are also running a mocked shoot on everything instance of the wunderbon API under https://playground-api.wunderbon.io.

Mainnet is the productively running system in which Merchants worldwide transmit smart receipts.

Testnet is the test network where interested parties can experiment with the wunderbon network and test its development.